After a 730km journey from Istanbul, I stepped off the bus on Turkey’s northern coast where the forest meets the Black Sea. My first breath of Sinop air was clean, with hints of fir and ozone. On that July morning I was on a quest: to discover why residents of Sinop province are the happiest in the country.

“Everyone knows everyone here. It’s peaceful. And no-one interferes with anyone else,” my taxi driver, Bekir Balcı, explained as we drove east from the bus station towards Sinop city, the provincial capital. 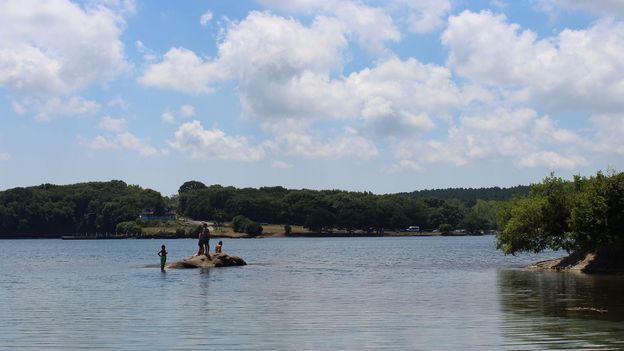 Sinop, on Turkey’s northern coast, has been ranked the happiest province in the country (Credit: Joshua Allen)

The road ambled through gentle hills and fields dotted with cows; out of one window, evergreen trees zipped past, while out the other, narrow beaches sprawled parallel to the road. I relaxed into the seat, allowing myself to be soothed by the landscape.

The car shuddered abruptly over a pothole. “There’s just one thing, the roads aren’t so good,” Balcı added with a shrug.

According to the Turkish Statistical Institute, Sinop province ranks poorly compared to the rest of the country in health and infrastructure. And yet Sinop has come in top for happiness in the institute’s Life Satisfaction Survey several years in a row. So, what is the secret? 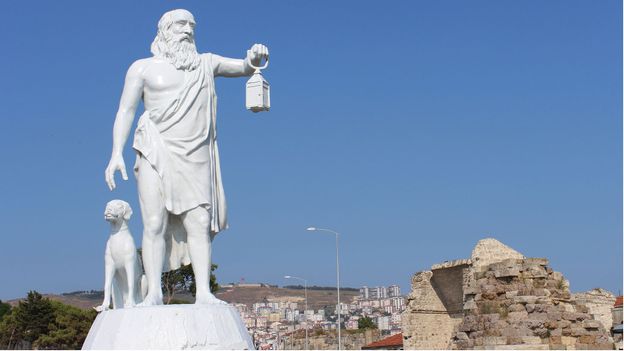 Sinop is famous as the birthplace of the Ancient Greek philosopher Diogenes, who is often credited with founding Cynicism (Credit: Joshua Allen)

Sinop is famous as the birthplace of the Ancient Greek philosopher Diogenes, who lived a beggar’s life on these streets around 300BC. His lifestyle earned him the nickname ‘the Cynic’, a word derived from the Ancient Greek word for ‘dog’. The philosopher is often credited with the founding of Cynicism – the belief that social conventions impede personal freedom and hinder one’s path to the good life, while living according to nature is the quickest way to satisfaction.

“[Diogenes] found happiness in a life of simplicity in accord with nature ‒ a life of challenging those he met to enjoy what they had and care nothing for what they didn’t have,” explained Professor Stephen Voss at the Department of Philosophy at Boğaziçi University.

Diogenes chose to live with nothing but the clothes on his back and a barrel in which he slept, and used humour to critique religious practitioners, political leaders and others who adhered to what he believed were unnatural social orders.

According to local legend, Alexander the Great went to visit Diogenes and found him sitting outside. When asked whether he wanted anything from the king, the philosopher said, “You can stand aside and stop blocking the sunlight.” 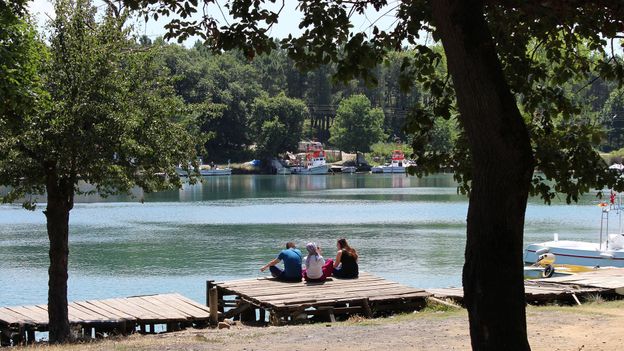 Diogenes believed that living according to nature is the quickest way to satisfaction (Credit: Joshua Allen)

The 15-minute taxi ride brought me to the heart of Sinop city, which occupies the narrowest part of a tiny peninsula that stretches out into the Black Sea. A statue of Diogenes in the city centre – erected in 2006 – was an indication that his approach to life had not been forgotten here.

There were no traffic lights, but compared with the chaotic streets of Istanbul, the cars circulated in harmony. In fact, the pavements were crowded with people who chose to walk rather than drive; there was no apparent hurry to get anywhere, despite it being a weekday morning. It’s even said that no-one in Sinop’s bureaucracy works after Wednesday. (I couldn’t find a bureaucrat who would admit to doing so little work, though it’s likely Diogenes would have praised them if it were true.)

Balcı’s taxi rounded a corner and disappeared from sight, and I found myself in a small town square where a mosque and a pub sat side by side. The proximity of the two appeared to be at odds with the Turkish government’s 2013 ban on the sale of alcohol within 100m of a mosque, yet no-one paid any mind. It seemed the city had its own approach to religious and cultural matters.

“As a woman, you can walk around in shorts and no-one bothers you,” said Aylin Tok, manager of Teyze’nin Yeri, a restaurant well known for its mantı, small bundles of dough and meat boiled and topped with walnuts. “You can go out at 3am and no-one says a word.” 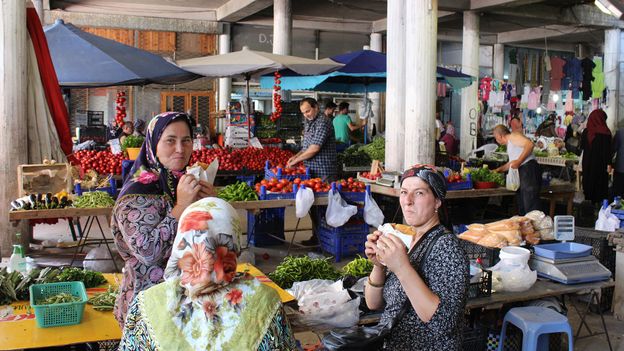 Aylin Tok: “There’s no feeling that some people are rich and others are poor” (Credit: Joshua Allen)

When I asked her the key to Sinop’s happiness, Tok’s answer sounded quite Cynical – whether she meant it to or not.

“There’s no feeling that some people are rich and others are poor,” she told me. “People from all sections of society go to the same cafe to eat a simit [a Turkish-style bagel covered in sesame seeds] and drink tea or coffee.”

Time has not stood still in Sinop since the days of Diogenes; the Turks have arrived and the Greeks have gone. But while there is a ring of modern housing around the old city, there are no skyscrapers to spoil the skyline, and residents prefer a simpler way of life. Neighbours lean out of their windows to chat and shop at locally owned bakeries and produce shops. It seems that although Sinop’s residents aren’t as extreme as Diogenes was, key elements of Cynicism – particularly its emphasis on living the good life – still echo throughout the city. 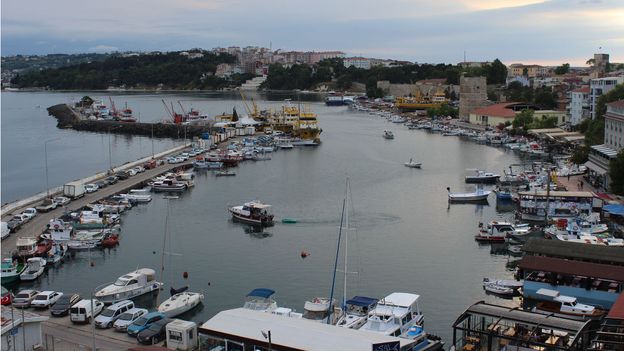 Key elements of Cynicism – particularly its emphasis on living the good life – still echo throughout the city (Credit: Joshua Allen)

As the day drew to a close, I made my way to the Castle Tower Cafe Bar, housed in a tower along Sinop’s ancient city wall. The sun dropped behind clouds, bathing the harbour and tree-lined avenues in a tranquil glow. Small fishing boats brought their catches to shore, couples strolled arm-in-arm along the seaside promenade and wedding musicians spread the good news from the back of a van. In the distance, evergreen-laden hills marked the place where the peninsula met the mainland.

As I sat there with a cold beer in hand, the city’s happy reputation no longer seemed such a mystery.

The Enduring Allure of Lost cities

A News platform where you could find the daily hustle of Entertainment, Politics, Sports, and much more. Moving beyond headlines, telling stories to bring change, so people could witness a better World.